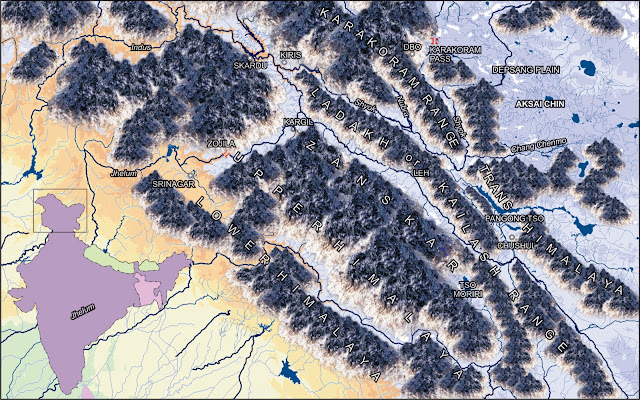 In August a book by me on Ladakh (Ladakh- Changing, yet Unchanged) was published by Rupa & Co, New Delhi.

Many maps were to be included, but unfortunately these maps were in colour. To include them all would have increased the cost of the book immensely.

I am including the missing maps in my blog in the hope that some one who has read my book will chance upon this blog too! 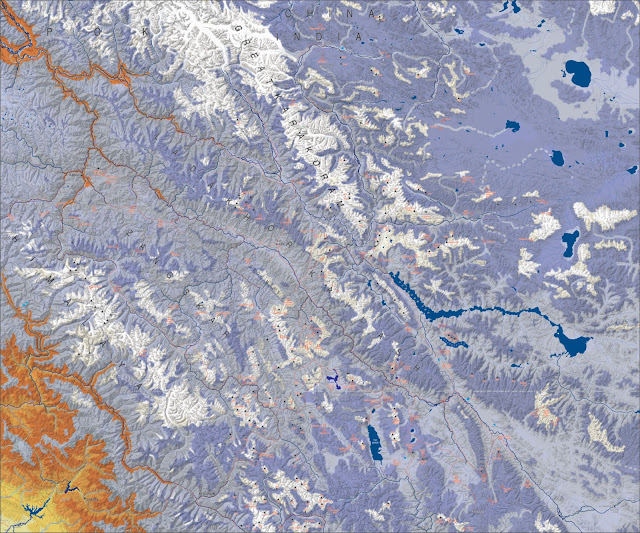